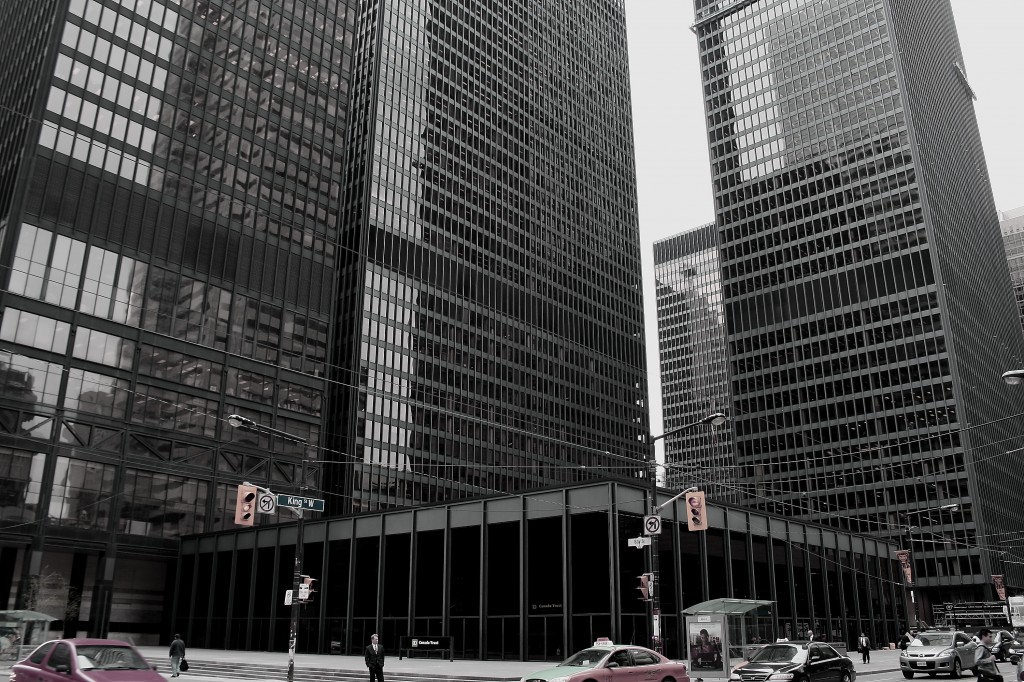 In a way Toronto and Chicago are very similar: they are both comparable in size, similar in layout with a dense core and sprawling outskirts, and they are both located on a Great Lake. They are also obsessed with lakefront condo development, although Toronto does not treat its lakefront with as much respect as Chicago. Chicago has the 18 mile lakefront trail, and Lake Shore Drive is much more attractive than the Gardiner Expressway. The quality of life, however, is drastically different. People choose not to live in Toronto because they just want to get out of the city, not because they are fleeing a broken system. Unlike Chicago, Toronto has found a way to live with a lakefront airport that places people at the foot of downtown. Going from Midtown Manhattan to Downtown Toronto is a piece of cake. Toronto is viewed as the New York of Canada, but this is entirely fair considering it is the largest city. 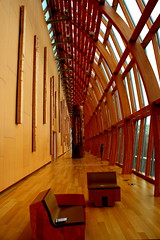 Gehry's A long AGO 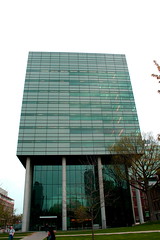 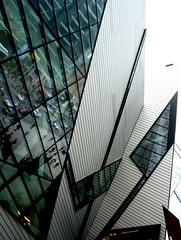 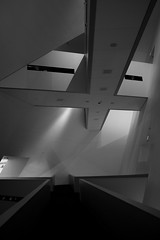 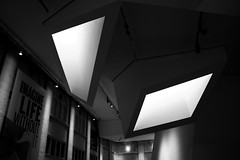 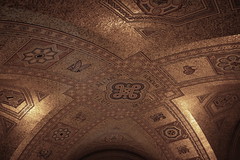 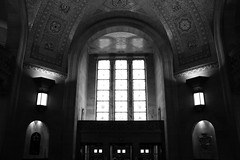 The Temple of ROM 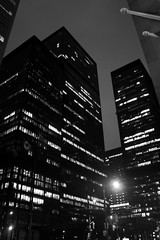 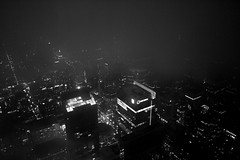 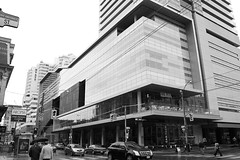 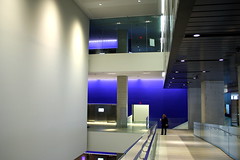 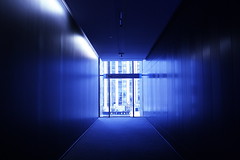