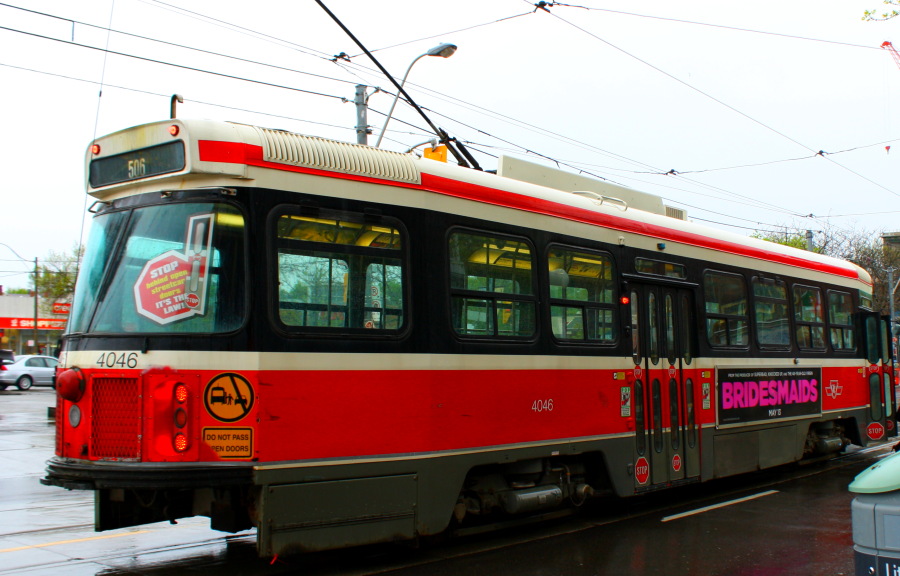 The Toronto Subway may be old, but that does not mean it is unpleasant. The cars are bright and roomy, the subway runs every five minutes even late at night, and now they are introducing modern rail cars with (gasp!) articulated joints allowing access to the entire length of the train. Compared to the Chicago L or the New York City Subway the TTC does have some advantages, although New York is doing a pretty good job keeping up with technology with their rail cars. The Chicago L continues to play catchup, stubbornly sticking to their faux wood grain paneling and two doors per rail car. The Toronto Subway also seems to take safety a lot more seriously, with bright yellow panic devices everywhere. Every station has a brightly lit designated waiting area where the conductor’s car stops. And Toronto has introduced a smart fare system that is compatible with subway and commuter rail while Chicago clings to its punch tickets. Onward! 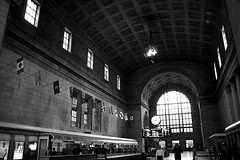 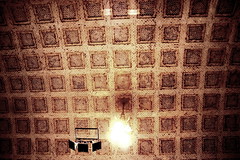 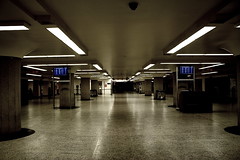 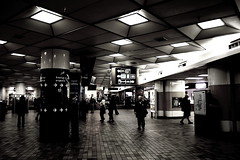 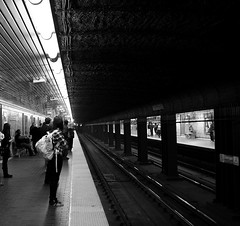 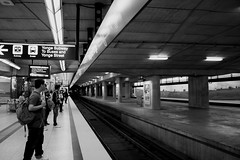 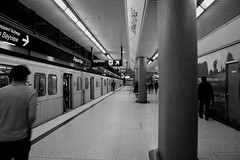 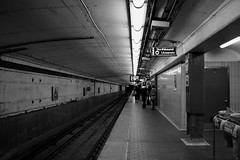 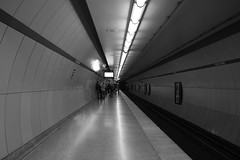 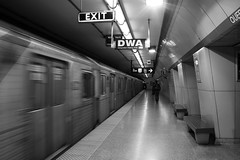 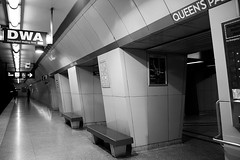