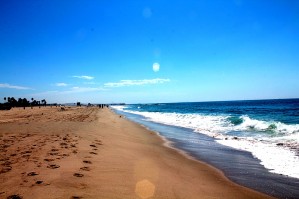 More Los Angeles, primarily focusing on Hollywood and Venice Beach. The Los Angeles Metro is fully of personality, and is quite a respite from the automobile culture of the city. Venice Beach on the other hand is full of art but is much more authentic and raw than the glitzy version of LA from atop the Getty Center mountain. 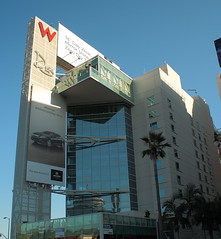 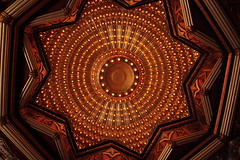 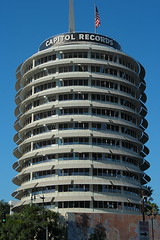 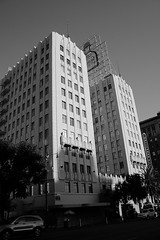 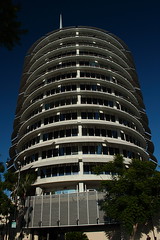 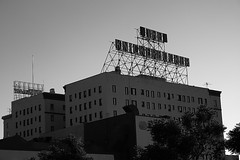 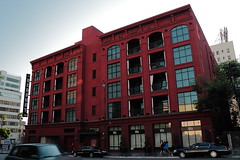 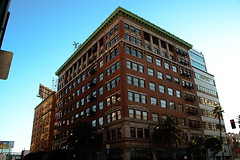 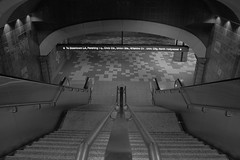 Down to the Subway 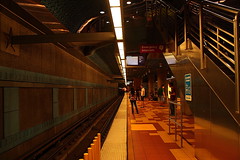 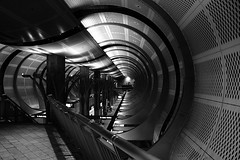 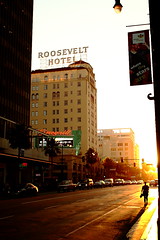 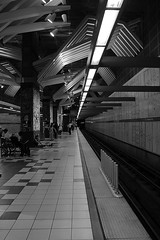 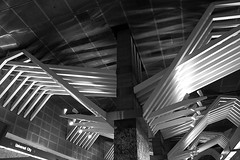 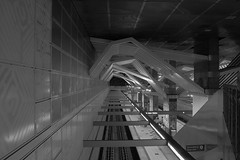 Above the Track at Universal City Metro 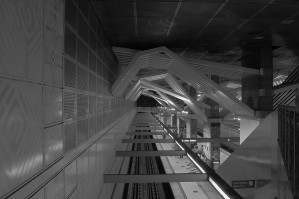 My visit to Los Angeles, the first time in over four years. It’s amazing that it can be blistering hot in the middle of September. Took the opportunity to see what I had never seen before. Los Angeles may have a lot of problems with traffic and quality of life, but it has over 3 million people and a lot of ideas on how to improve. 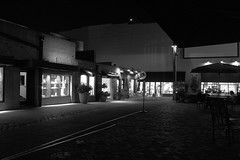 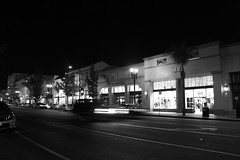 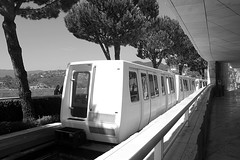 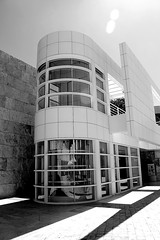 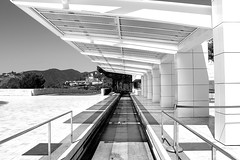 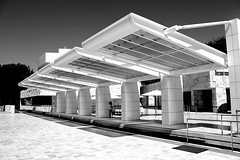 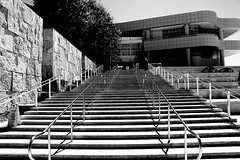 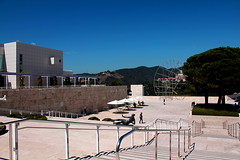 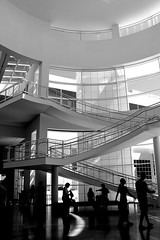 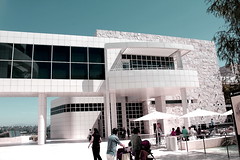 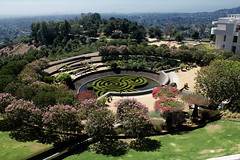