After experiencing the CTA for six years and the Los Angeles Metro it was nice to head back east and ride the biggest subway in the country. New York is actually a mix of elevated and subway, which I was admittedly ignorant of at first (just like Chicago when I didn’t realize there was a subway). The New York City Subway stands out in terms of how it is constant changing. The whole network is one giant web where trains go from one line to the next. The distinction between “Service” and “Line” is an important one in New York City. Anyone who says they’re taking the Lexington Avenue line is going to be met with a blank stare unless they have intimate knowledge of the track infrastructure. 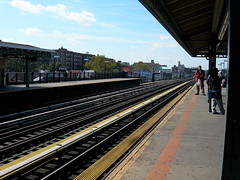 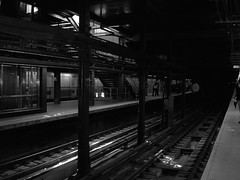 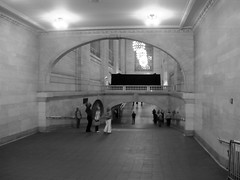 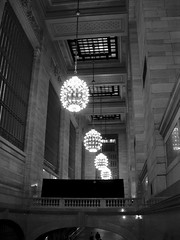 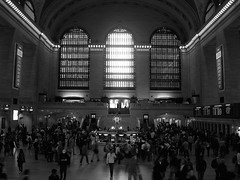 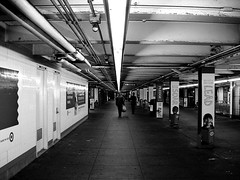 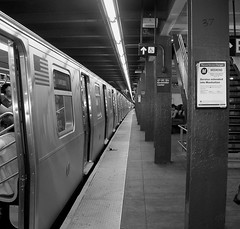 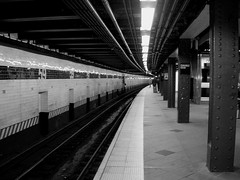 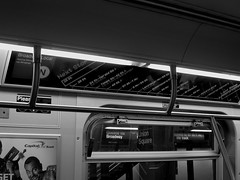 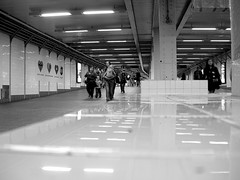 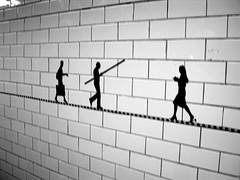 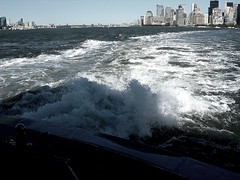