Toronto is such a rich city with streetcars that have been discarded by almost every other North American city.  High Park in Toronto is a great respite from the city, with a feel that is more intimate and less playground like Grant Park in Chicago.  Christie Pitts Park is another unique park, sunk below the city so that people can have fun but feel somewhat removed from the urban landscape.  Absolute World in Mississauga is high density, something suburbs need, especially Mississauga which is the textbook definition of sprawl. 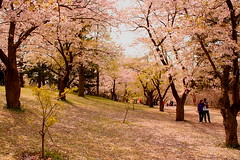 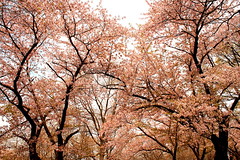 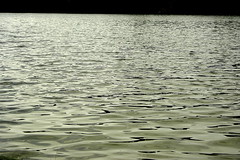 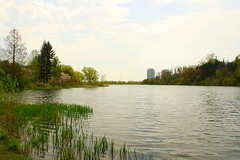 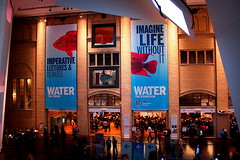 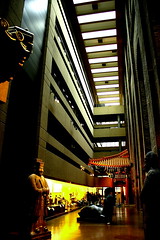 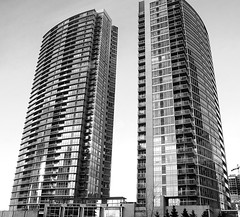 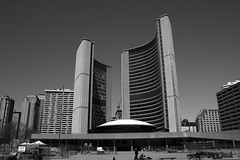 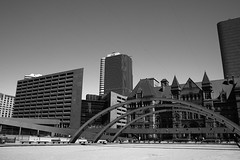 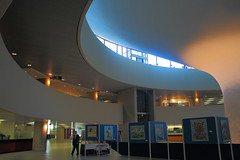