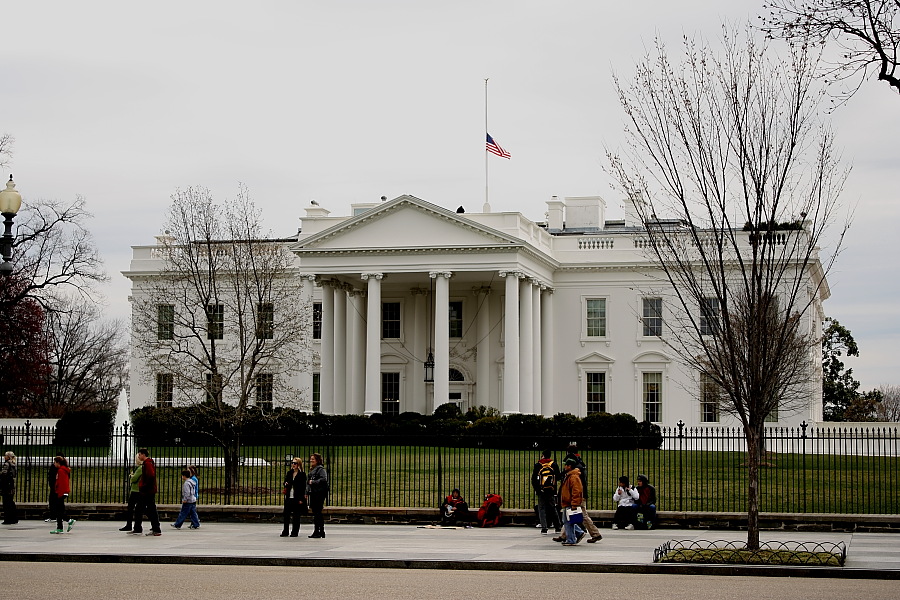 Before visiting the capital for the first time in five years, I spent some time in Fredericksburg to the south via Amtrak. The small city is home to some who want proximity to DC but a more intimate sense of community. Riding Amtrak on one of the busiest rail corridors in the world I passed through Union Station in DC multiple times. Compared to New York Penn or Chicago Union which have been relegated to basements DC still has a grand station with pristine architecture and vibrance. Old Town Alexandria, just south of the capital, is another example of historical preservation. 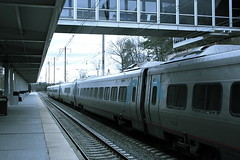 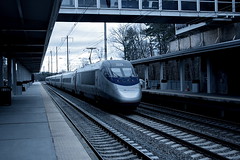 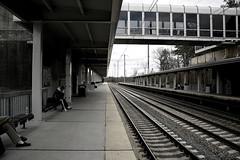 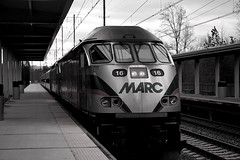 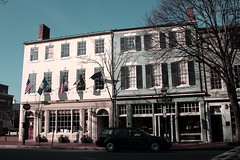 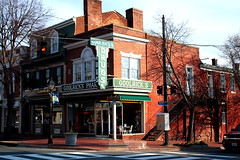 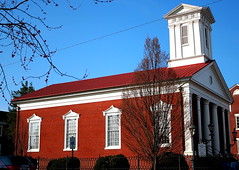 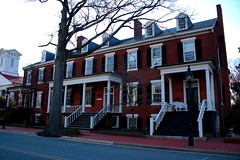 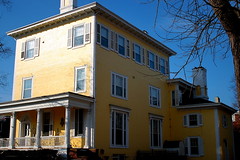 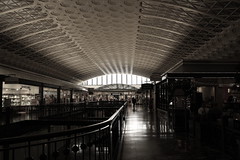 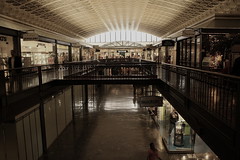 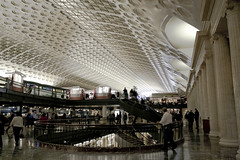