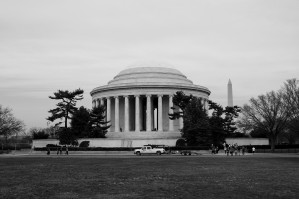 Visiting DC for the first time in five years I took the opportunity to visit several landmarks that I had neglected while I lived there, including the Lincoln and Jefferson Memorials. The Greco-Roman architecture of DC constantly reminds visitors of the democratic principles upon which this nation was founded, feeling genuine rather than kitsch or gaudy. There’s something to be said for tradition as opposed to tacky modernism in some new seats of government around the world, Edinburgh being a striking example. 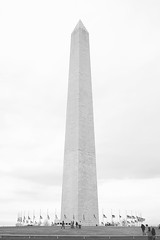 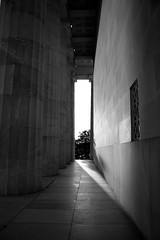 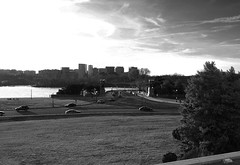 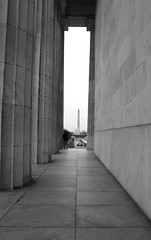 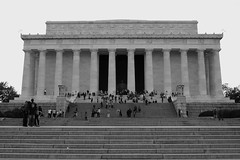 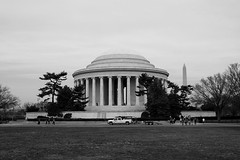 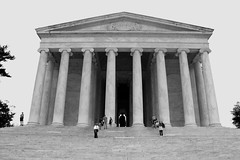 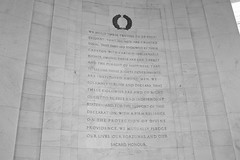 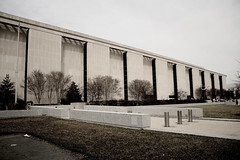 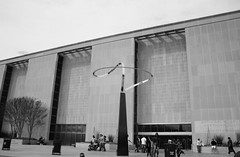 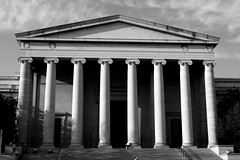 1-Mall
Back to Photography Back to DC
Toggle Sidebar